I get the message ‘Error: Object version in file younger than in program version!’. What does this mean?

You are trying to open a configuration which has been generated with a higher version of the software. The program refuses to load the file because this will contain objects which are not supported by your version.

There are 2 solutions: Update your program to the latest version so that you are able to read the file, or ask the producer of the file to generate a version for you which uses the object generation that you have in your software. You can find out about your program version in the ‘About box’ (menu item ?/about). 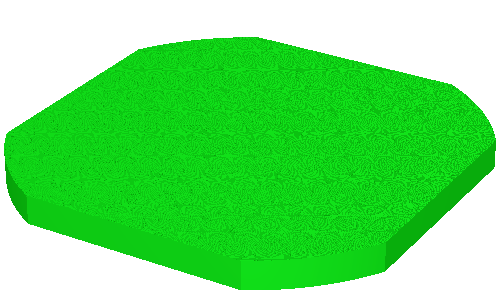 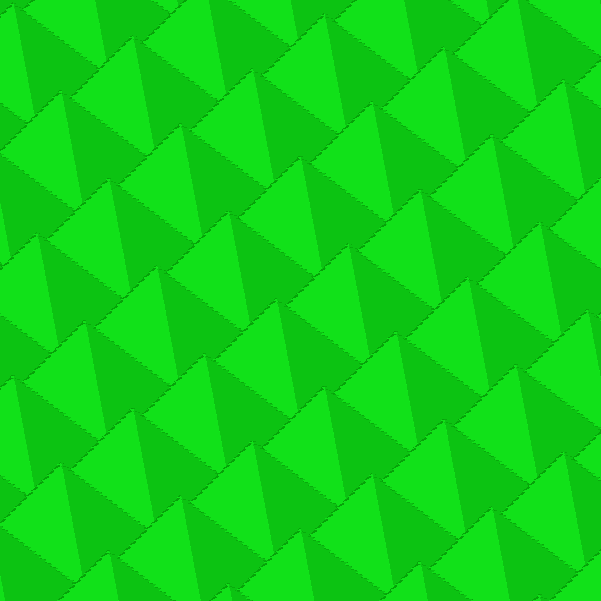 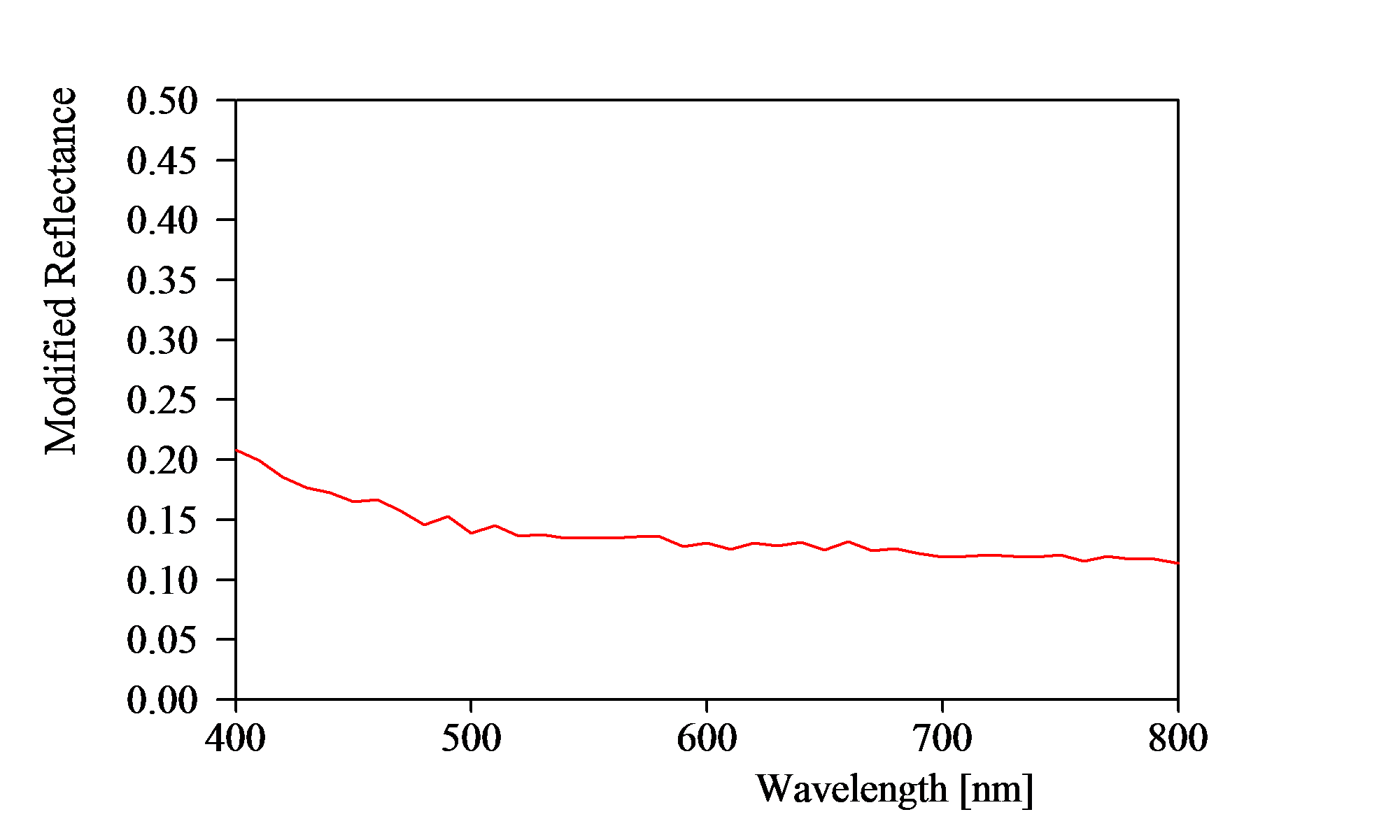 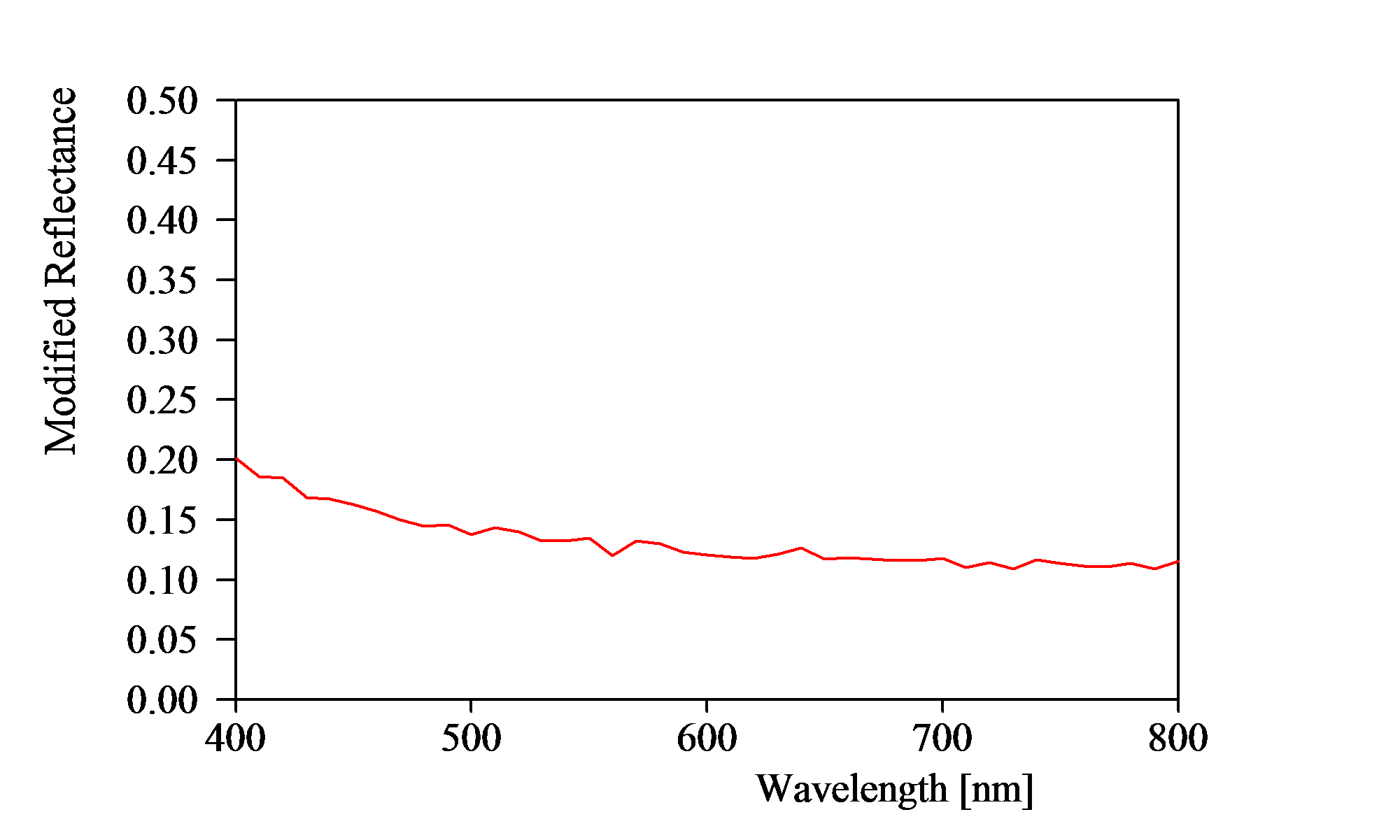 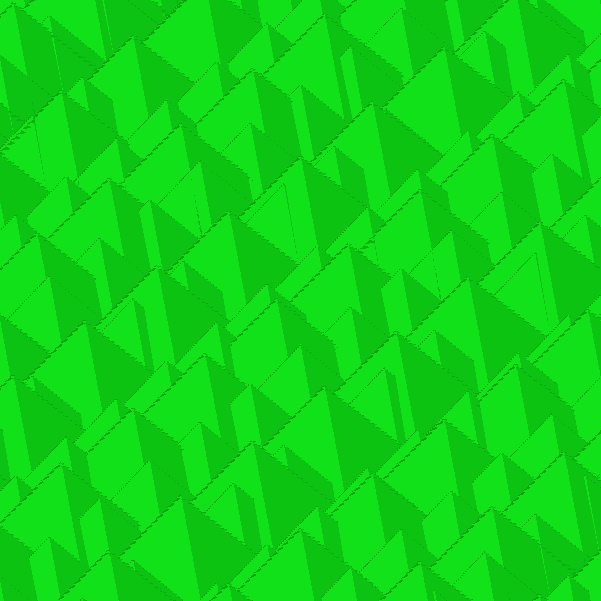 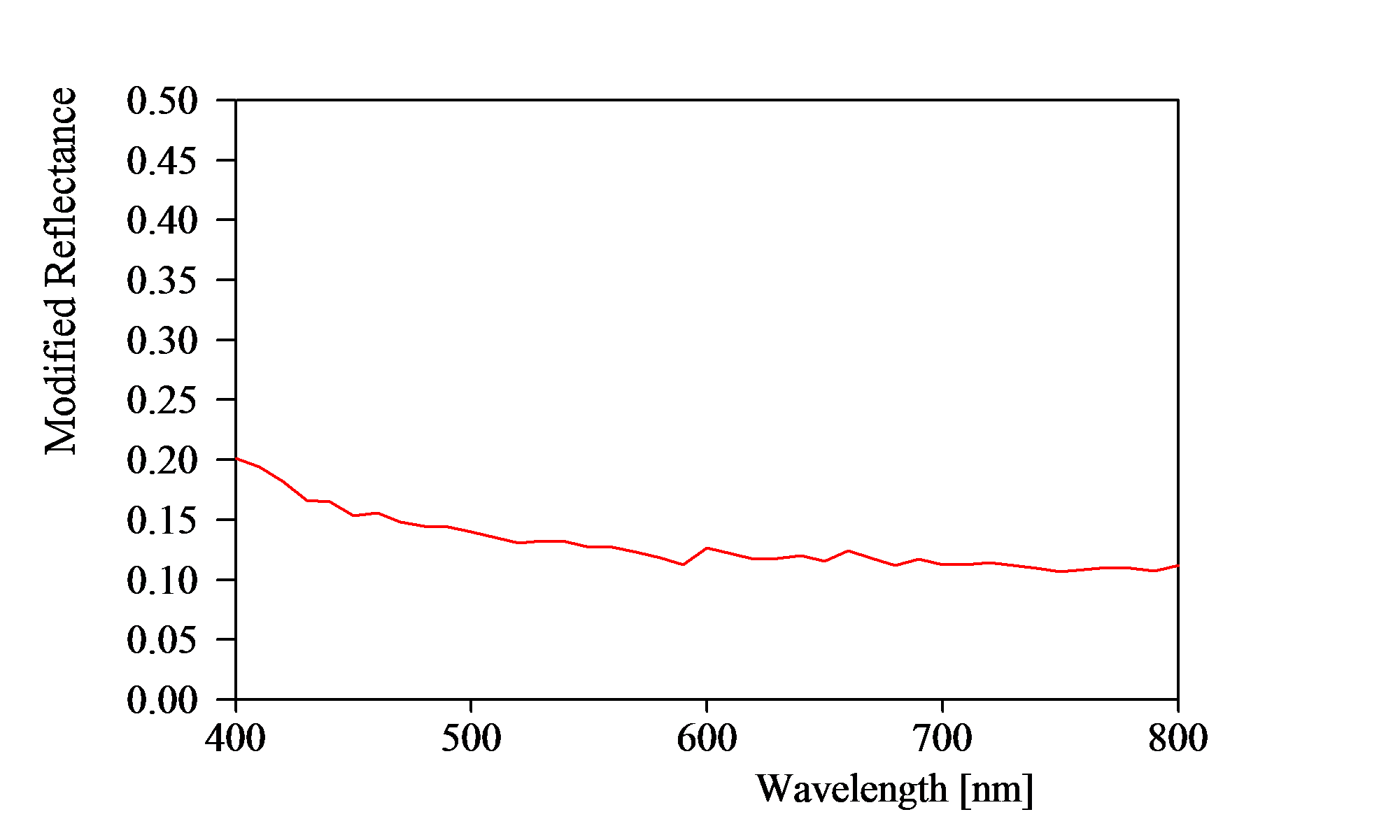 These view objects can now be selected by a single mouse click and then scaled using the controls in the status bar, like field view objects. Also the little buttons R (restore graphics), A (automatic scaling) and E (edit graphics parameters) work with these objects.

The appearance of objects of type “Dominant wavelength” and “Purity” in views could not be edited any more.  We are sorry for this and have re-activated the option to change the display mode.